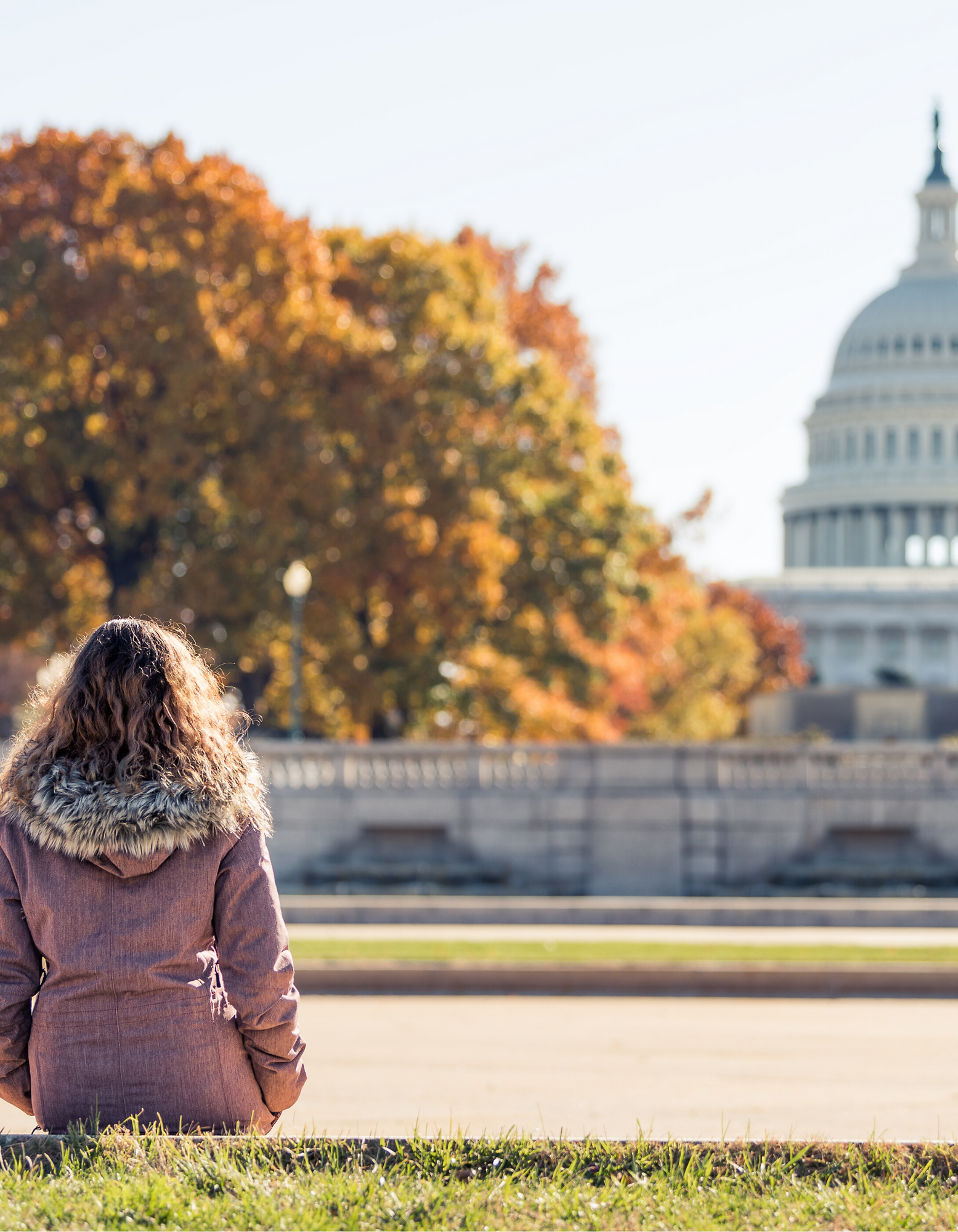 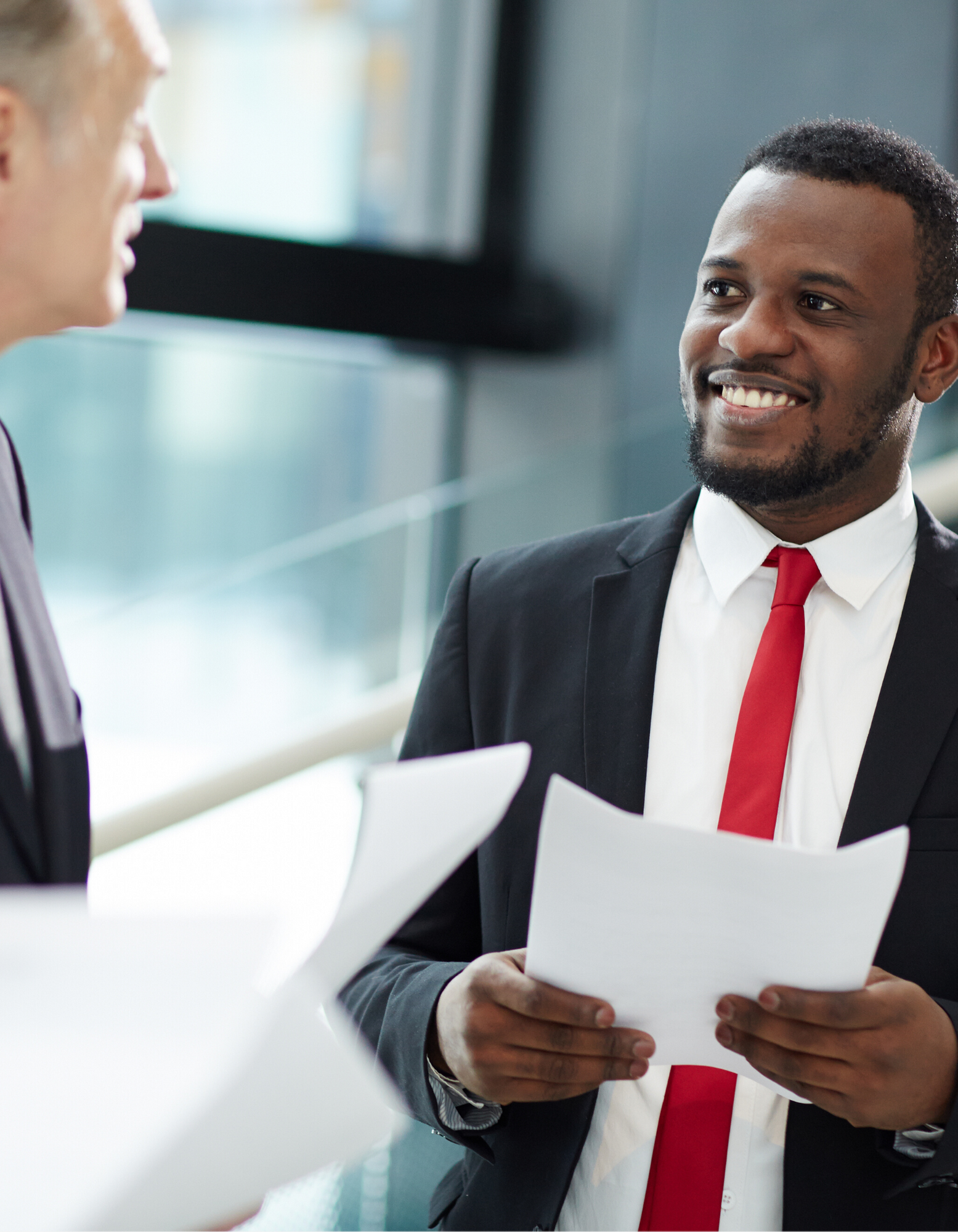 Next Steps & How to Get Involved 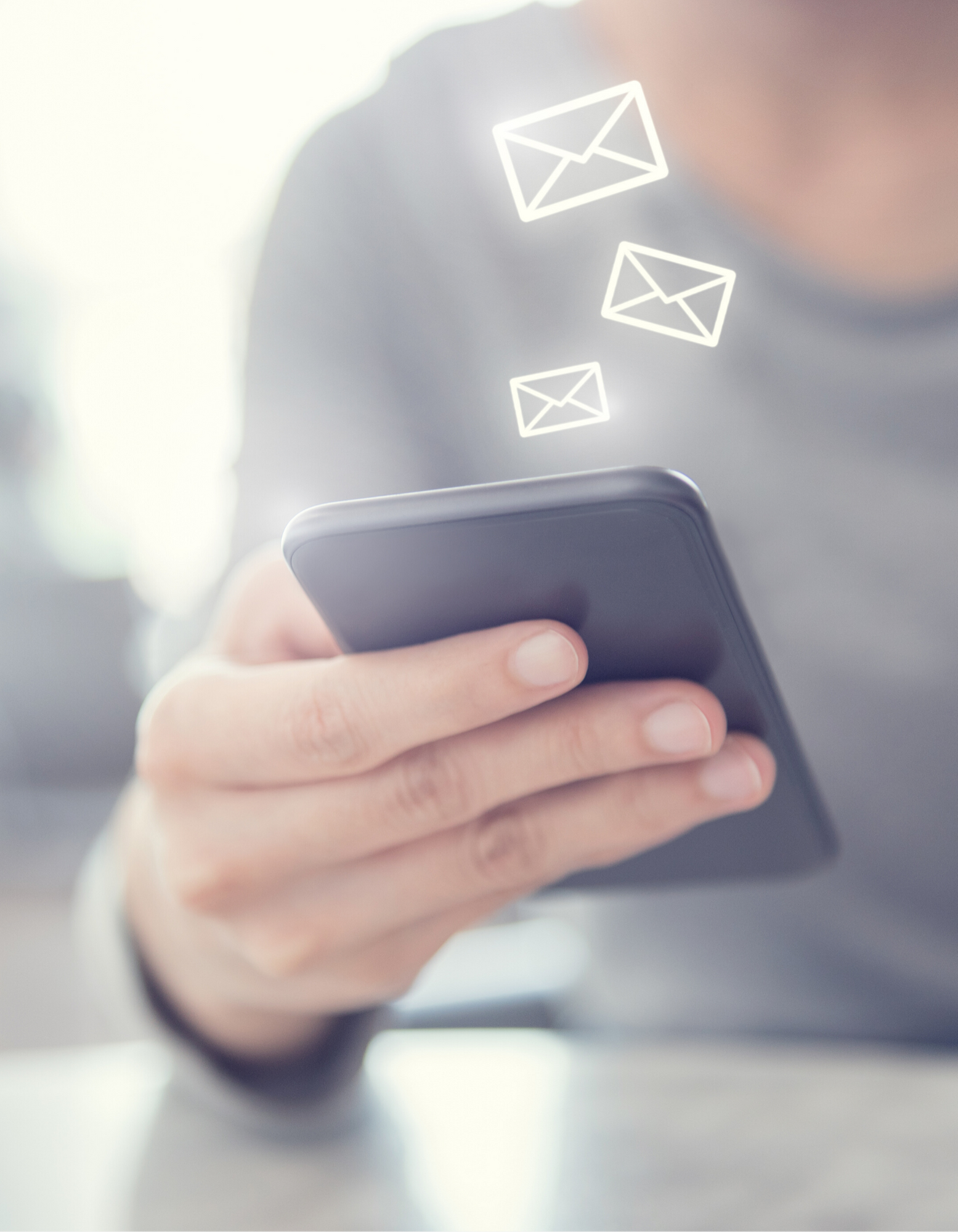 You can search, track, and report on legislation for any state and US Congress. The NC General Assembly website includes bill look-up by keyword, number, etc. Apps and other websites include Govtrack or TrackBill. 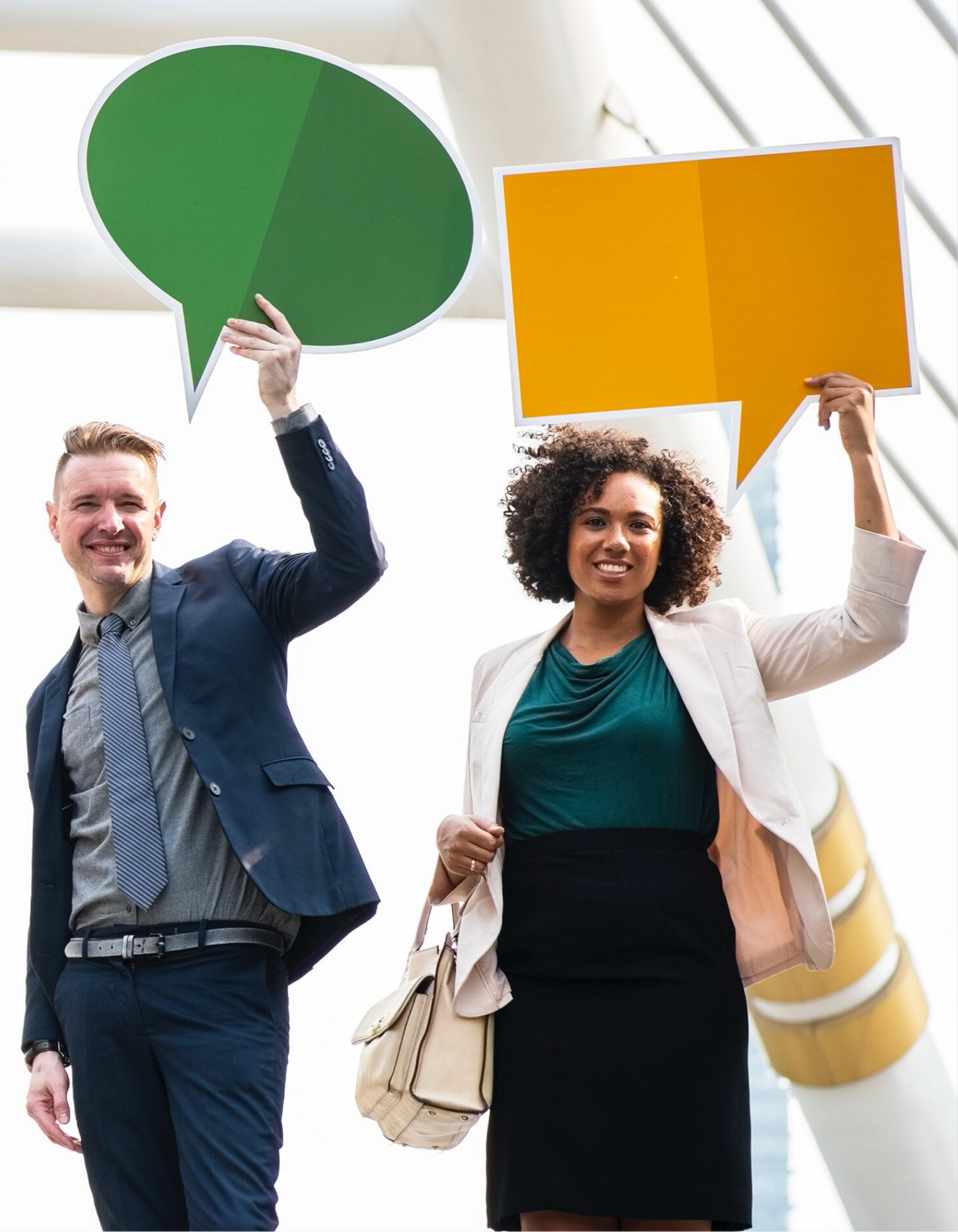 All residents of North Carolina are represented in the United States Senate. Representation in the NC House, the NC Senate, and the US House is determined by district - where you live and vote determines your political representative. 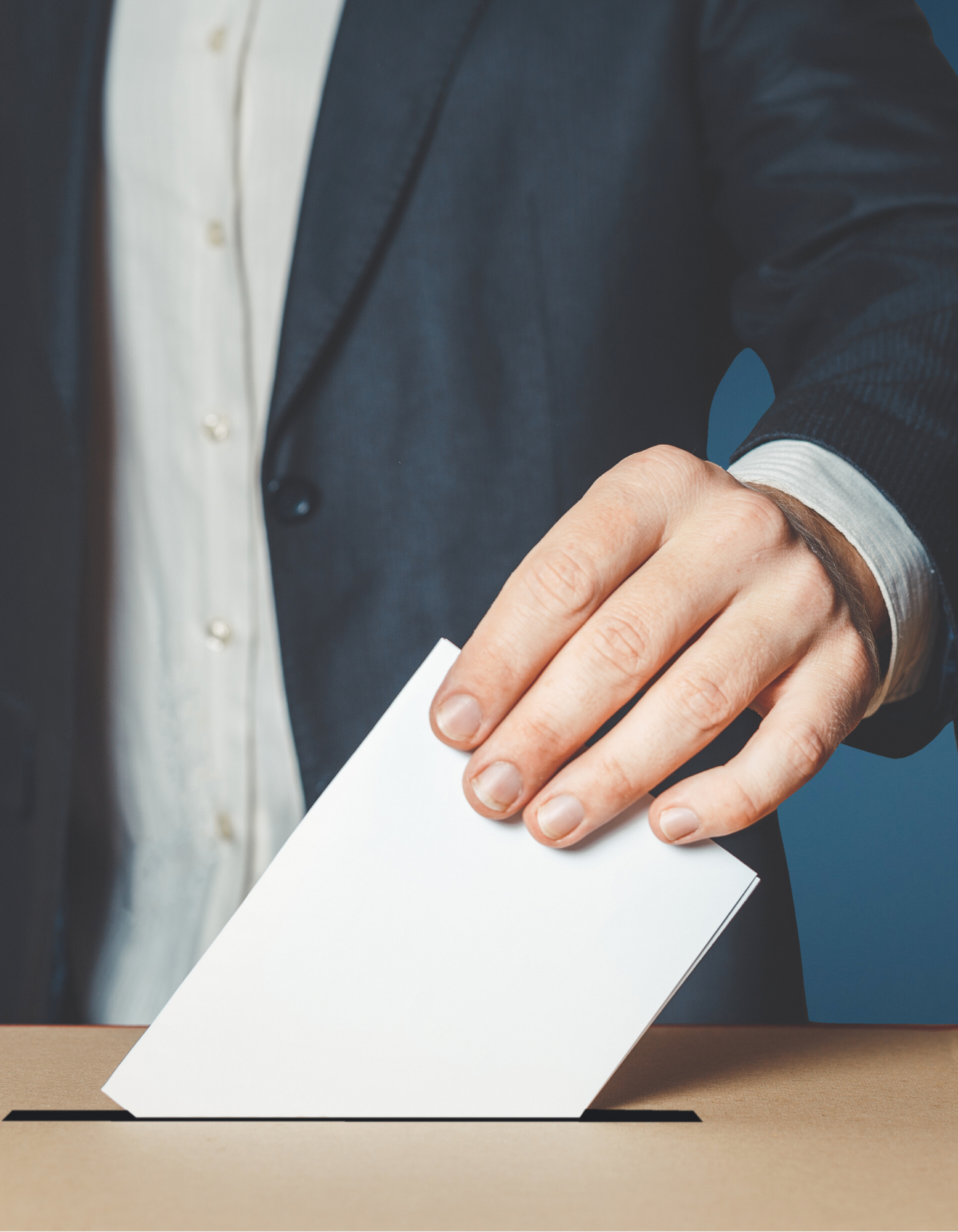 Contact your representation, visit the Capitol or Legislative Building, testify or speak at a hearing or committee meeting, be sure to vote in national and local elections - there are many ways to get involved and have your voice heard. 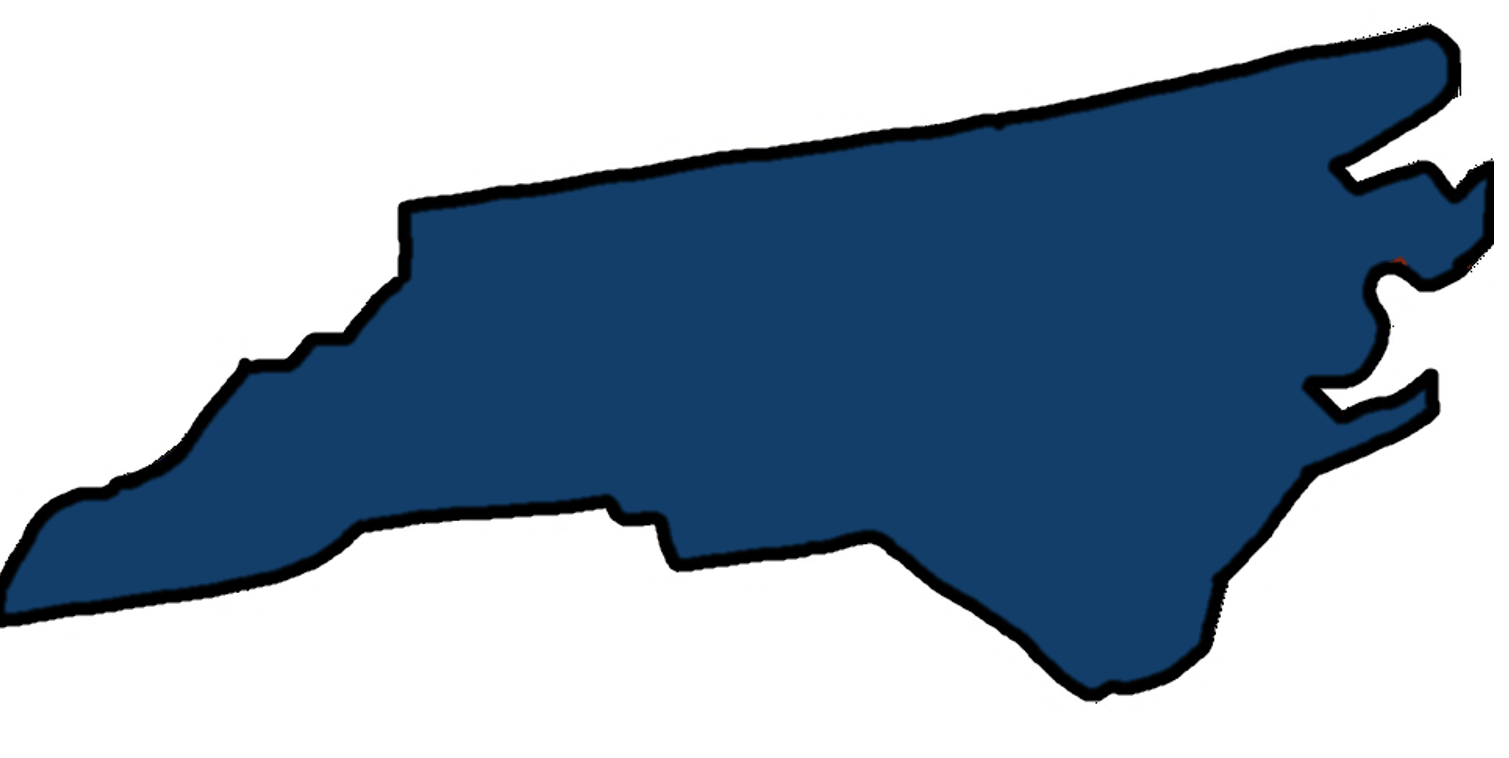 Find your legislators by district, country, or voter registration:  https://www.ncleg.gov/rnr/representation 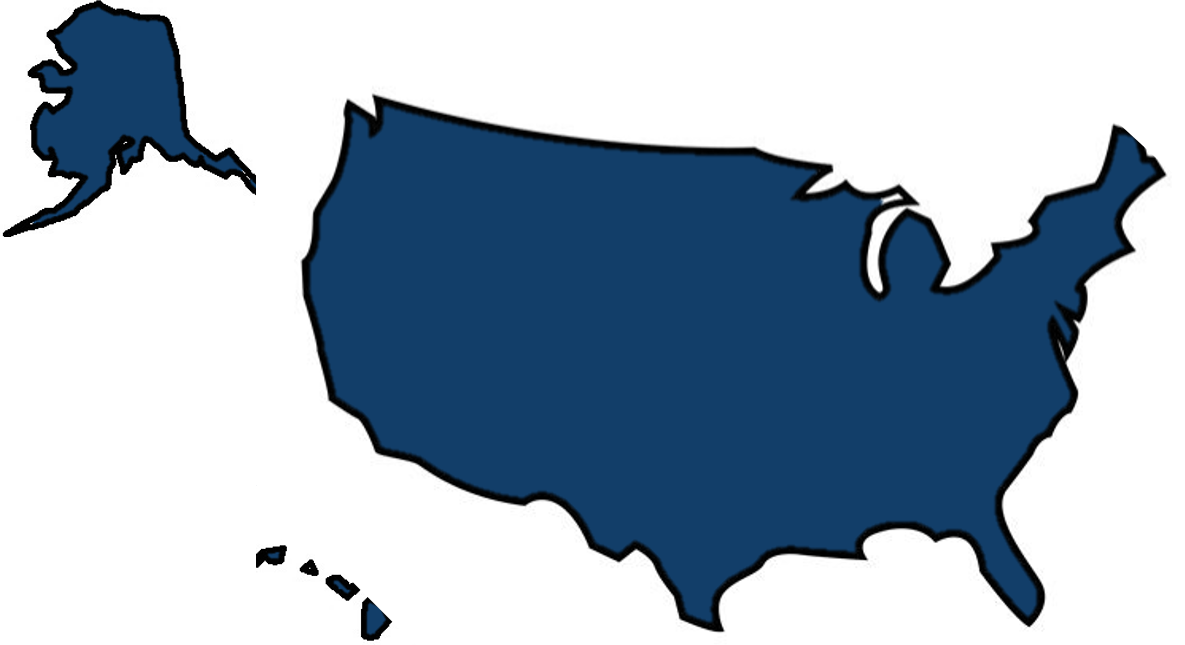